Facebook 3.5 for iOS is rolled out with a lot of bug fixes, new features and improvements. The latest Facebook for iOS also includes fix for the Cydia tweak that enables hidden iPad app which was spotted in previous Facebook iOS app version.
So, the users who are enjoying the previous version of Facebook on iPad must stay away from the latest Facebook iOS app upgrade as it will volatile the iPad compatibility revealed by Cydia hackers. 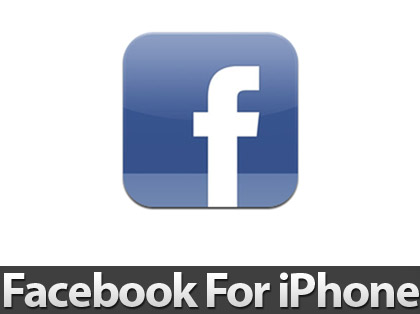 This new update for the well-known Facebook iPhone and iPod touch client focus on two main aspects: tagging friends added to your Facebook profile and a slight user interface overhaul. For the first time ever, it will finally be possible to tag friends and places in posts, something that was awkwardly missing before in the previous updates of the app. When making a post on Facebook, it is now possible to tag anyone in your friends list with the push of a button, as well as check in to nearby places, as you can tell from the screenshot below: 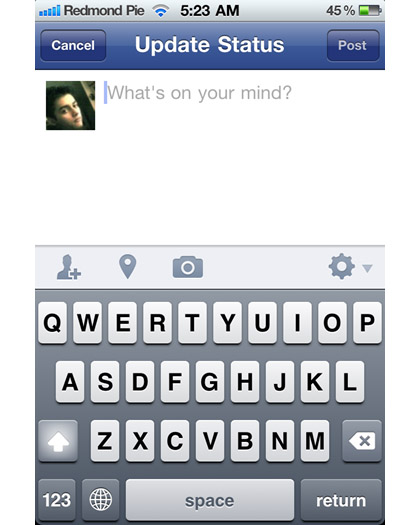 What’s New in Version 3.5
Made it easier to share with who you want

Facebook 3.5 for iOS is available free at App Store and could be grabbed through iTunes link below.