There were so many tech gadgets and toys that rolled out in the year 2011. It’s really hard to pick best from them. So in this post we’ve selected five best tech gadgets of 2011. We hope you agree with the choices.

So enjoy and let us know what do you think about these best gadgets. 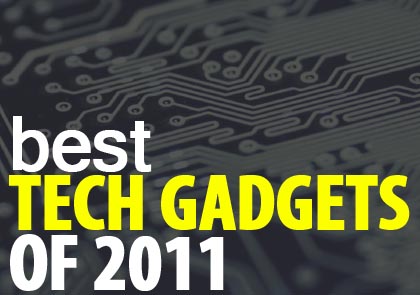 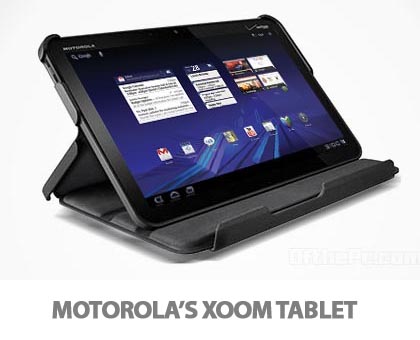 The Motorola Xoom Tablet is one of the things that could give a strong competition to Apple’s iPad appearing to a wider market just last month. It will be the first tablet running Google’s Honeycomb operating system, which is the upcoming version of the Android OS. Its features include that it runs on Verizon’s high speed 4G LTE network, has 32GB of storage, two cameras, HD video capture, an SD card slot and 1GHz processor. On top of it all, it is up-gradable from 3G to 4G. 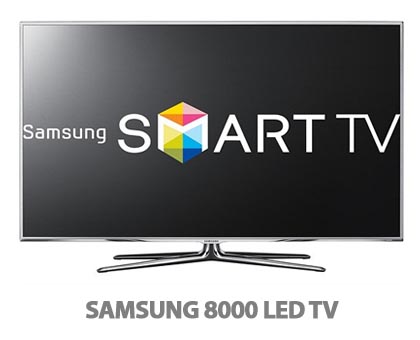 It comes with a very attractive screen and the bezel around the viewing area has been reduced making it just 1.5 inches, which appears to be like smooth seamless glass. It includes Skype and 3D. This 8000 Series will be available in 46, 55 and 65 inches. 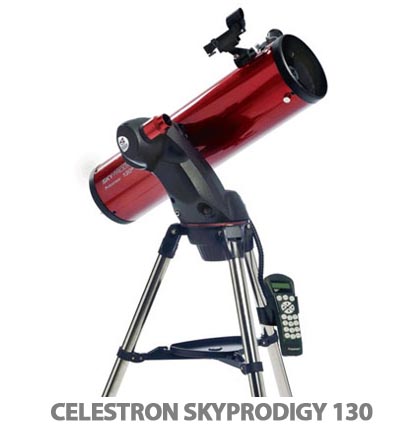 The Celestron SkyProdigy 130 has an auto-calibrated view finder because of which the guesswork has been reduced. It has an onboard camera which can detect where the viewer is facing and then takes only three minutes to find the star or planet one is looking for. Previously, models with such technology have been much expensive but now they can be bought with just $700. 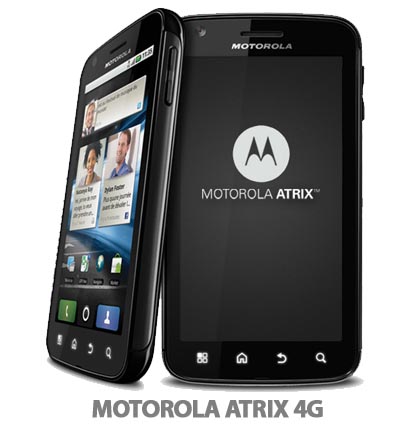 This phone is way ahead for pocket computing and computing generally. When one rests it in the optional laptop-like dock, it becomes a computer. It powers the laptop which then launches its own software on the 11.6-inch laptop screen. Separate HD dock for televisions are also available with USB ports for a full-sized keyboard. The power button at the top back of the phone facilitates as a fingerprint reader. 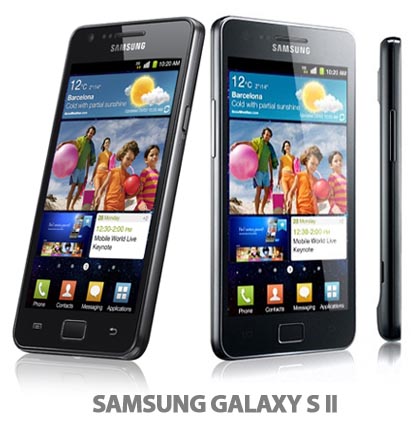 Samsung Galaxy S II is considered to be a successor to the Android handsets. It has a 4.3-inch Super AMOLED Plus screen, which is thinner, lighter, and faster than the Galaxy S that came before it. It has a set of TouchWiz customizations which are better than before, thus delivering to a user’s expectations.