Apple quickly released iOS 5.0.1 beta 2 update with bug fixes, improvements and security fixes to its developers which could be downloaded through iOS Dev Center with Apple account via link below.

The update resolve some of the complaints about iOS 5 battery life and bring several other fixes and features to the latest release, including a security fix for iPad 2 and bringing multitasking gestures to iPad 1. 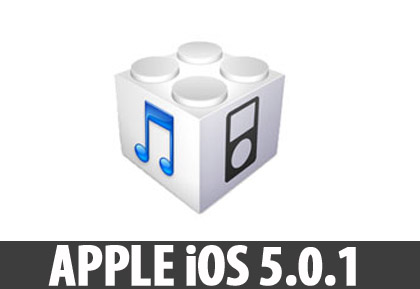 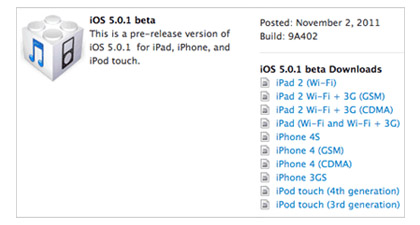