After the iOS 5.0.1 developer release, Apple has released iTunes 10.5.1 Beta 2 to developers this evening. Along with being posted to the Developer Center, Apple has sent out the following email to developers. In the email Apple now reveals that iTunes Match has been made available for Apple TV. This update also includes a number of bug fixes. Sadly, iTunes Match still isn’t available to the public. 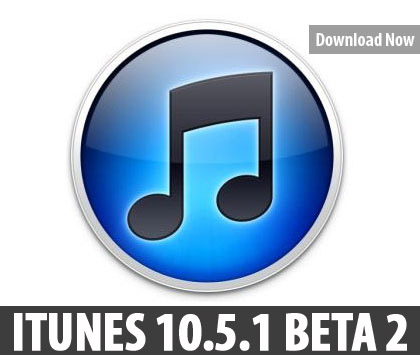 iTunes 10.5.1 beta 2 is now available and includes a number of important stability and performance improvements. iTunes Match is also now available for testing on Apple TV.

On your Apple TV, choose Music > Turn on iTunes Match.

Those who are not familiar with iTunes Match, this service was announced at WWDC 2011 alongside iOS 5 and iCloud. iTunes Match would be a paid service that stores your music library in iCloud and allows you to enjoy your collectionfrom anywhere, on your iPhone, iPad, iPod touch, computer and Apple TV.

Apple announced later, iTunes Match will be released for general public in October, but till now its not out there and no official words are spoken for its expected release.