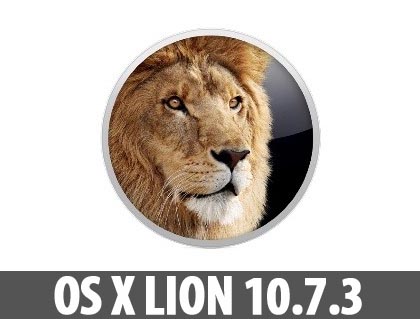 The first beta of OS X 10.7.3 showed up in November of last year, with later releases showing hints of retina Macs and drivers for graphics cards that are not currently shipping on Macs.