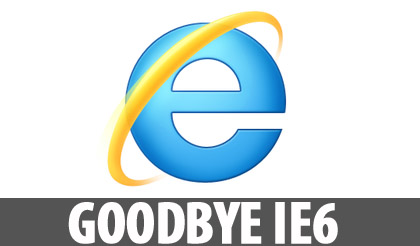 Microsoft has celebrated the imminent death of version 6 of its Internet Explorer browser by baking a cake. New figures show that the IE6 browser is now in use by less than 1% of Web surfers in the United States. Microsoft has been for years trying to get Web developers and users to move to newer versions of Explorer, such as IE8 or IE9, which offer enhanced security and privacy controls. 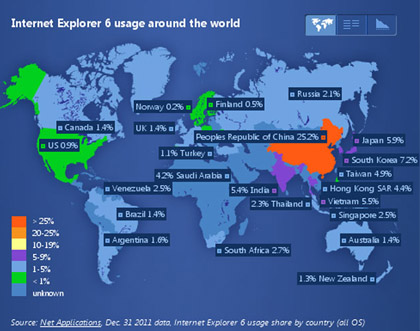 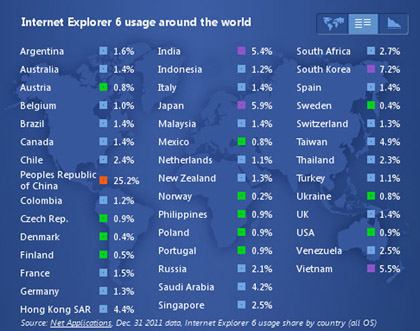 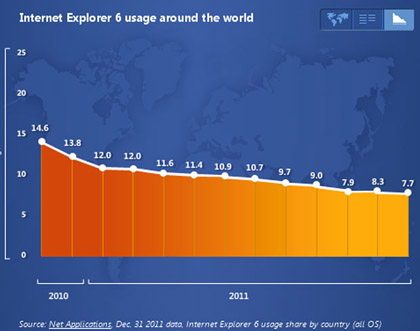 IE6 was the most widely used web browser during its tenure and attained a total market share of nearly 90% during 2002-2003. It only slowly declined up to 2007, when it lost about half its market share to Windows Internet Explorer 7 and Mozilla Firefox between late 2006 to 2008.