What happened with the Internet in 2011? How many email accounts were there in the world in 2011? How many websites? How much did the most expensive domain name cost? Which Web server takes highest numbers in market share? How many photos were hosted on Facebook? How many videos were viewed to YouTube?

We’ve got all the statistics, facts and figures and answers to these questions and many more. A veritable smorgasbord of numbers, statistics and data lies in front of you. Using a variety of sources we’ve compiled what we think are some of the more interesting numbers that describe the Internet in 2011. 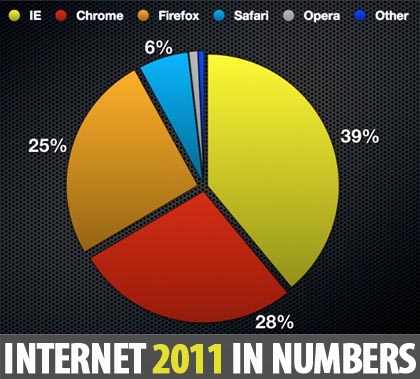 Pingdom, an Internet research company has carried out an interesting exercise to identify what happened over the world of Internet during 2011. The numbers calculated by them show some appealing and astonishing information such as average number of e-mails sent per day during 2011 were 3.146 billion, 250 billion tweets sent on Twitter in 2011, 555 million websites, 1 trillion videos playback on YouTube and 800+ million users on  Facebook at end of 2011.

Following is the detail statistics provided by Royal Pingdom on various segments of Internet. 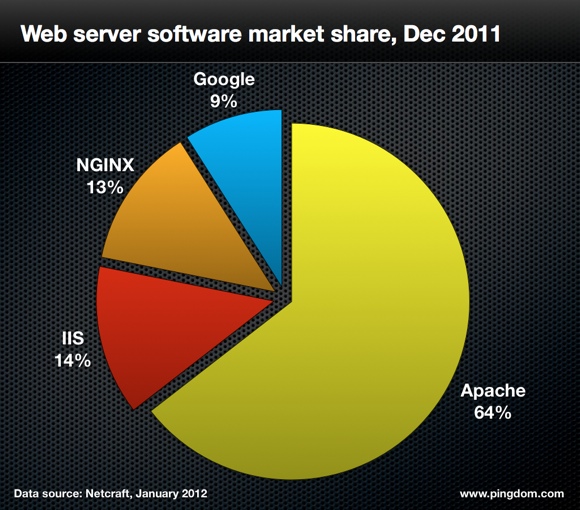 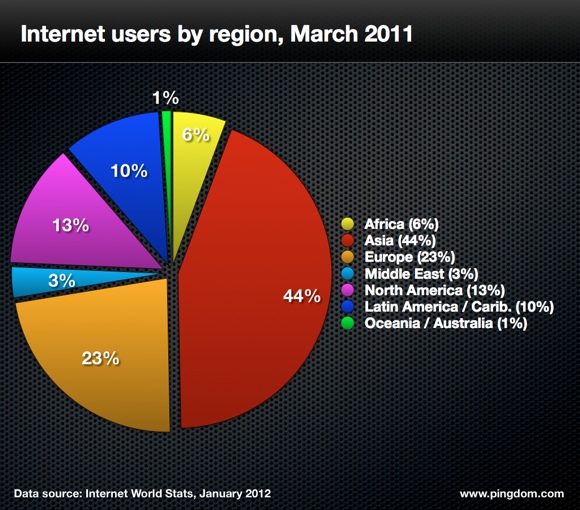 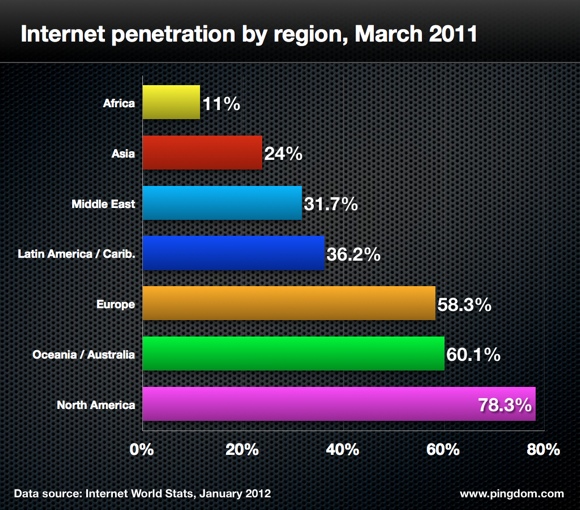 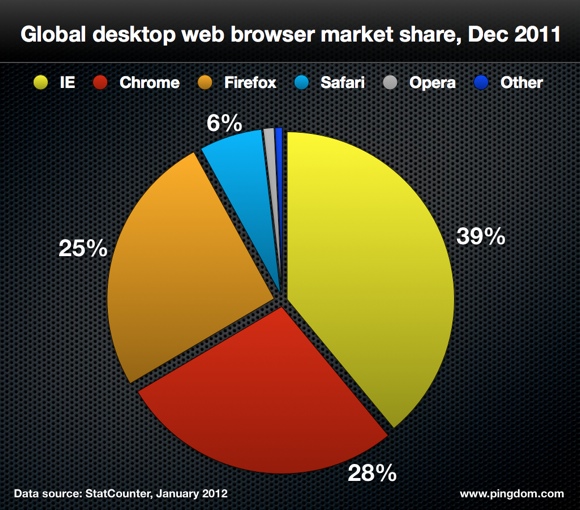 For 2012, there’s every reason to think that the Internet, by any measure, will keep growing. As we put more of our personal as well as professional lives online, we will come to rely on the Internet in ways we could hardly imagine before. For better or worse, the Internet is now a critical component in almost everything we do.