It does happen many a times that a user of social networking site posts something that he or she later wants to remove, whether it is a status update, a photo or a comment, chat log or any other thing. But the issue still remains that the data of what a user has posted is saved in the data of the site. Hence, all the activities could be taken down from visibility, but not from the memory or data of a social network. For this reason, the European lawmakers have decided upon a solution to deal with this dilemma. They have allowed European internet users to have more control over the information they post online to protect their digital privacy.

The law that has been suggested by the European lawmakers demands a “right to be forgotten” and a “right to data portability”, which means that a user can maintain his or her privacy online without having to trouble about personal data staying saved somewhere. According to these proposed laws, internet companies like social networking sites and search engines, would have to entirely remove a user’s information from their servers if a user makes such a request and also have to smoothly transfer data from one online service to another, if this be the request. The latter, however, is considered difficult till now. 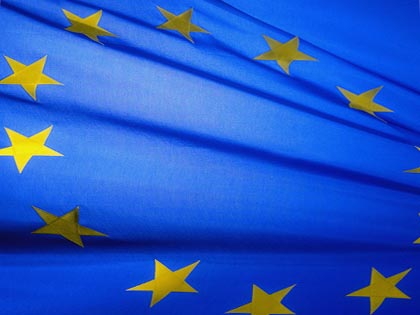 The only condition under which a user would not be able to remove an entire data is in case of a criminal investigation. These rules are to be followed by all online businesses operating in Europe whether they are of European origin or not. Failing to comply with these laws will result in a heavy fine of up to €1 million or up to 2% of the global annual turnover of a company, which means the total value of all products made in a 12-month period. Till now, there are different European laws regarding digital privacy that differ from state to state, but if these laws get passed then they will be one for all of the 27 EU members.

It is better to have a single set of privacy rules throughout entire Europe, because internet really reads no bounds. These laws would benefit children and young adults the most because of their initial unawareness when they begin joining different social networking sites when they come of age.

The entire process of laws being approved by all the EU members and then later requiring a ratification from the European Parliament could take up to two years at least. There are higher chances of the laws being passed since they would standardize the digital laws in terms of privacy as well as save businesses money, but the internet companies do depend on users’ data for advertisement revenue, hence it is a bit tricky too.