ADR Studio designed Apple iWatch concept and shared its pictures and couple of weeks ago ADR studio also introduced an iPhone SJ concept design which according to designer was inspired by Apple’s ex CEO late Steve Jobs and now after two years they have posted pictures of Apple iWatch2 concept with some features descriptions, whereas no original iWatch was launched in market by Apple. 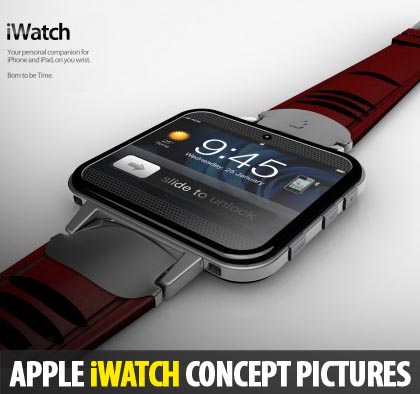 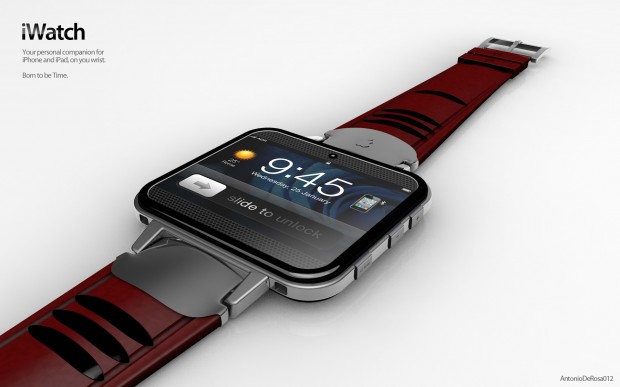 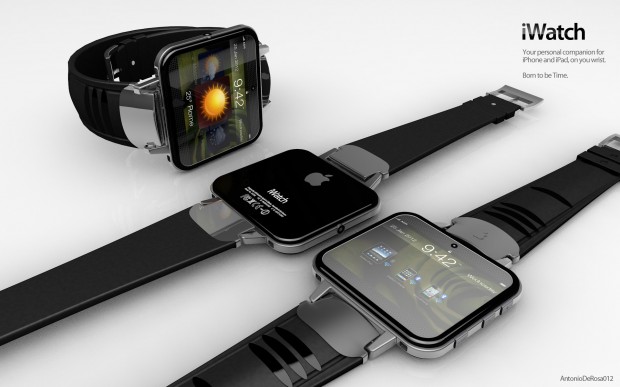 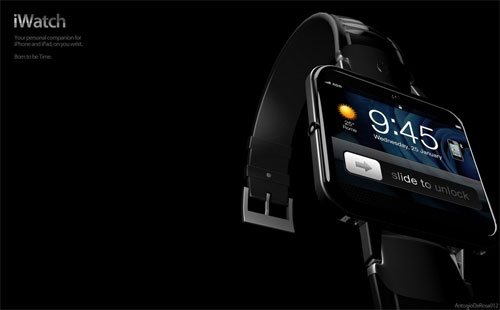 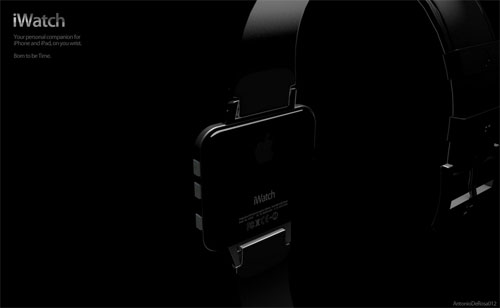 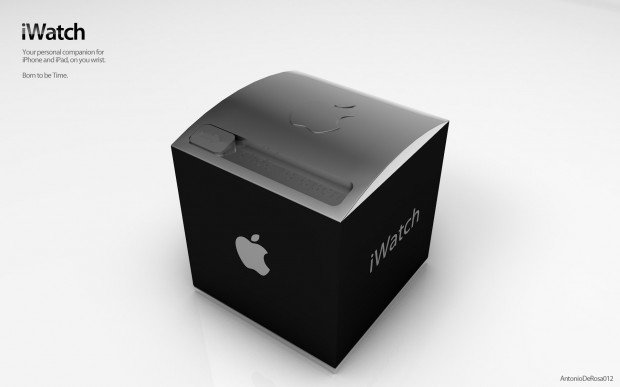 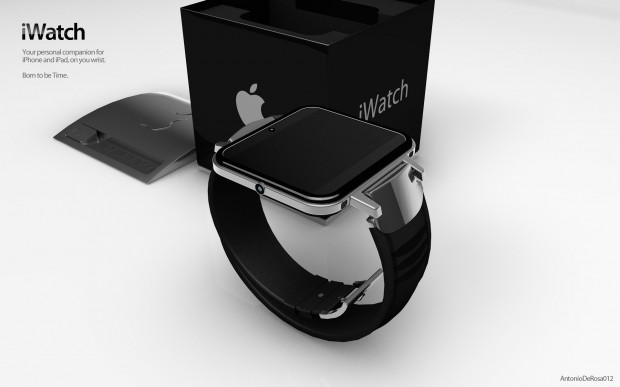