Today Apple  seeded new bulds of  iTunes 10.5 beta 8 and iWork beta 3 For iOS to developers.  This is the first time in the development cycle for iTunes 10.5 that a new beta for the music player hasn’t simultaneously come alongside a new iOS beta; iOS 5 is still in its seventh beta as of this writing. 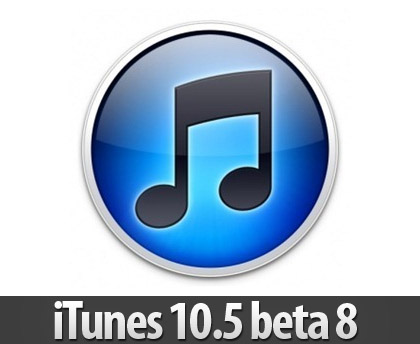 The new iTunes 10.5 build supersedes beta 7, which was released alongside iOS 5 beta 7 on August 31st, while the new iWork for iOS version is an update over the beta 2 version released on August 19th.

Both releases are being targeted to support Apple’s iCloud services, which have been announced for release this fall. iCloud is widely expected to launch alongside iOS 5 and new iPhone and iPod hardware by the middle of next month.

iWork for iOS Beta3 For Developers