Mozilla has uploaded the final Firefox 5 to its FTP servers, ahead of the scheduled date as it was expected to get release on 21 June.

The latest version Firefox looks similar to its previous version. The change that you will notice easily is the tracking feature (options->privacy). User’s information will not be collected if we enable that option. There are some other newly added features which may not be identified by users. Mozilla has done some sort of improvement in JavaScript integration, Networking and Memory usage. 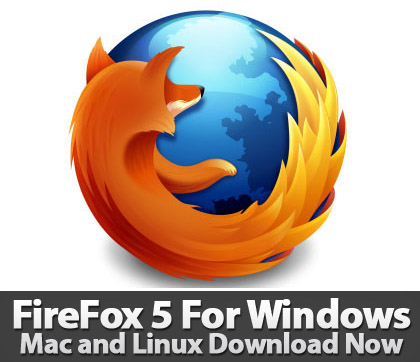 At the moment the official Mozilla web site is still showing Firefox 4 the previous stable version of browser for download but you can grab the final Firefox 5 via links below.