Mozilla has announced the availability of the first Firefox 5 beta  for  Android and Desktop. The new desktop version includes a built-in release channel switcher and support for CSS animations. The new mobile version introduces support for the Do Not Track header and a number of other improvements. 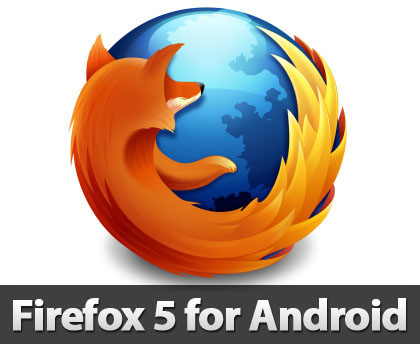 Mozilla is transitioning to a faster-paced development model with shorter cycles between major releases. The organization is aiming to deliver three more major updates this year, bringing the Firefox version number to 7 by the end of 2011. To accommodate the more iterative release management strategy, Mozilla has established a system of release “channels” through which new improvements will flow before arriving in a stable release. It’s similar to the approach already used successfully by Google for its Chrome Web browser.

You can download Firefox 5 beta for your required desktop OS and Android mobile device via integrated links below.