A comic book or comicbook (often shortened to simply comic and sometimes called a funny book, comic paper, or comic magazine) is a magazine made up of comic characters.

The following designs represent the concept of minimalism. Minimalist is art characterized by the use of simple or primary forms or structures, which in this case are memorable movie symbols.

The first illustration of comic book appeared in the United States in 1933, reprinting the earlier newspaper comic strips, which established many of the story-telling devices used in comics. The term “comic book” arose because the first comic books reprinted humor comic strips. Despite their name, comic books are not necessarily humorous in tone; modern comic books tell stories in a variety of genres. (Wiki)

The world is full of superheroes. In last 7 decade there are so many comic book characters we saw and ready about them. Some of comic characters called superheroes. Superheroes have protected the Earth and countless other universes from ultimate destruction time and time again.

Today we are collected 26 Minimal Posters Of Comic Book Characters. 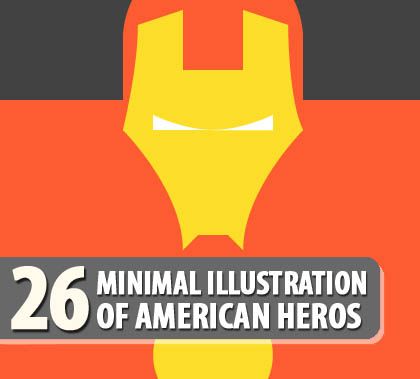 Some people say that, “A picture is worth a thousand words.” We have collected some imaginative & inspiring  illustrations art, that will be inspire you. This collection have many different art works, that are all beautiful. 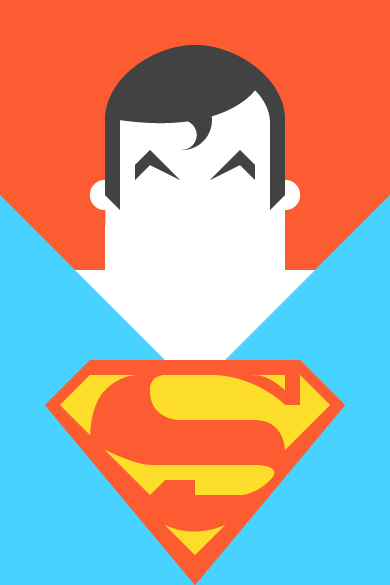 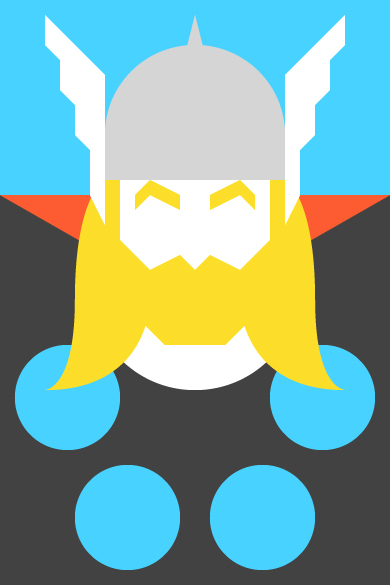 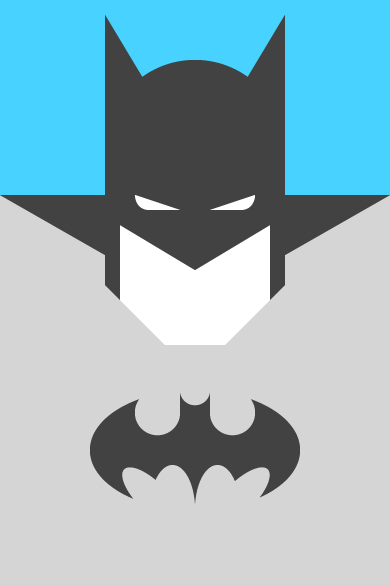 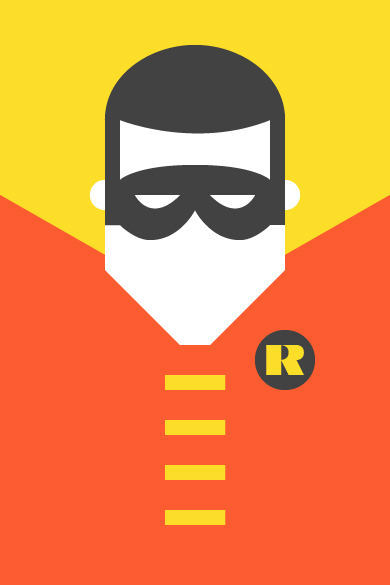 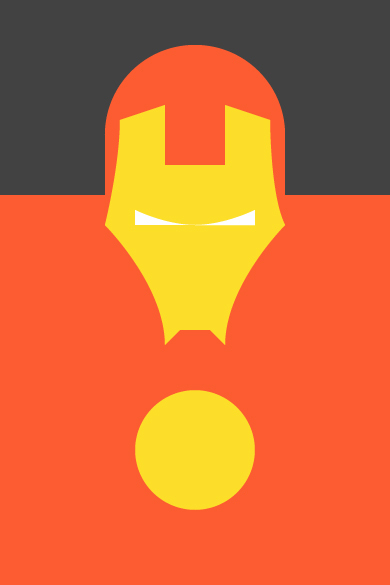 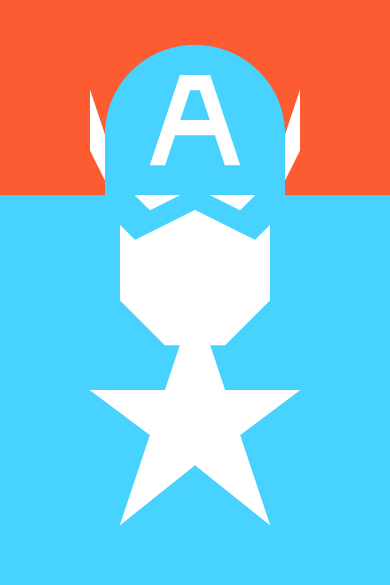 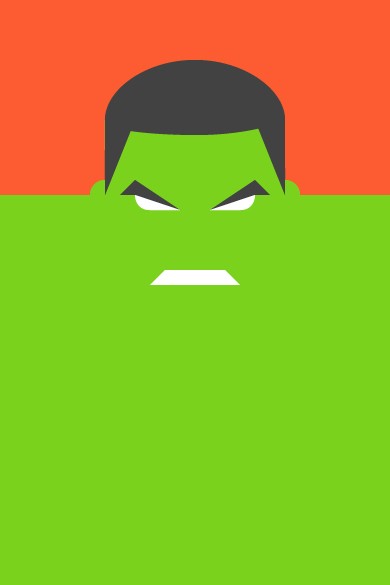 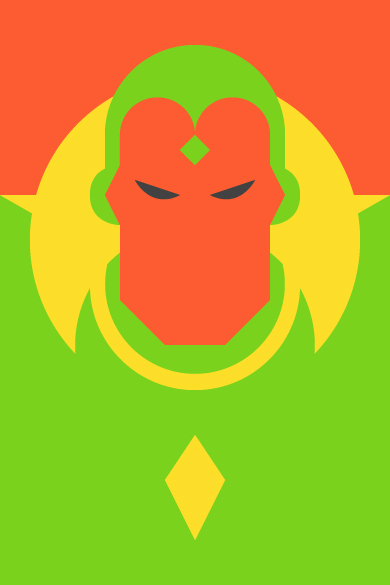 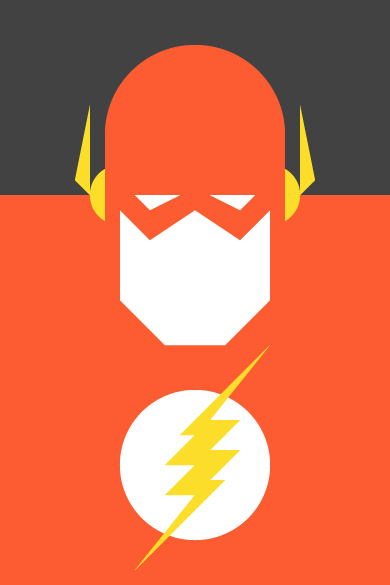 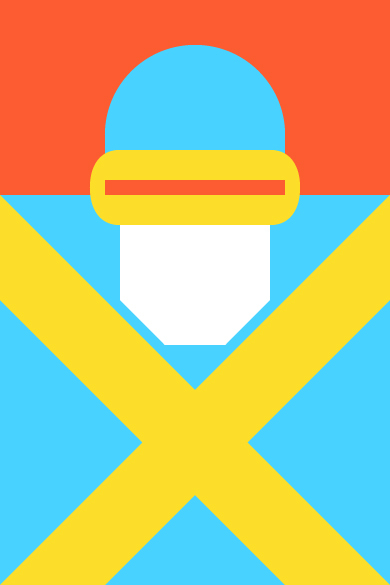 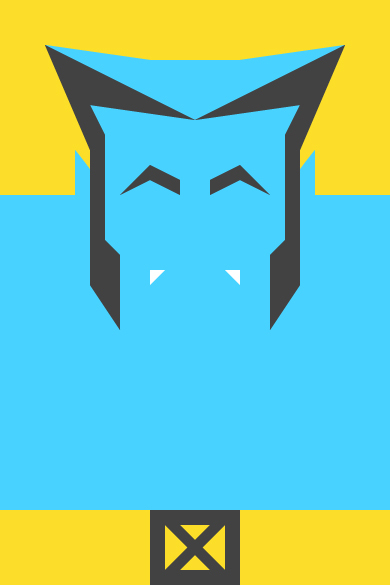 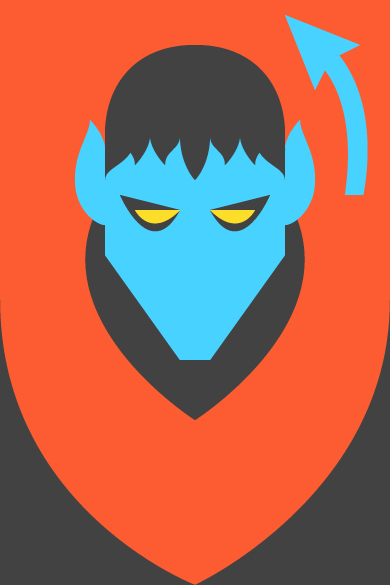 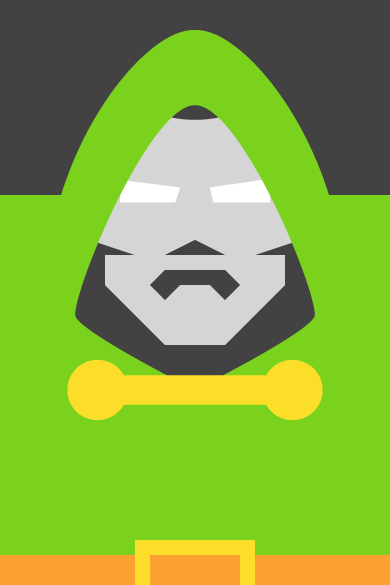 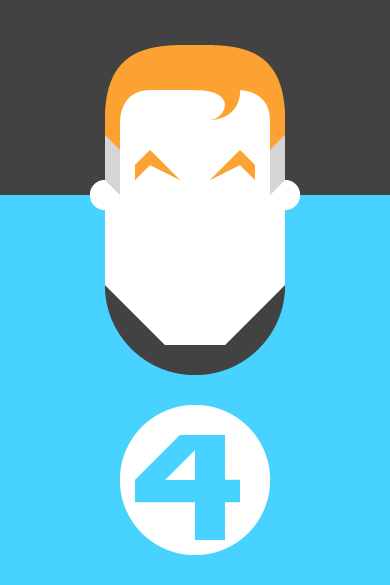 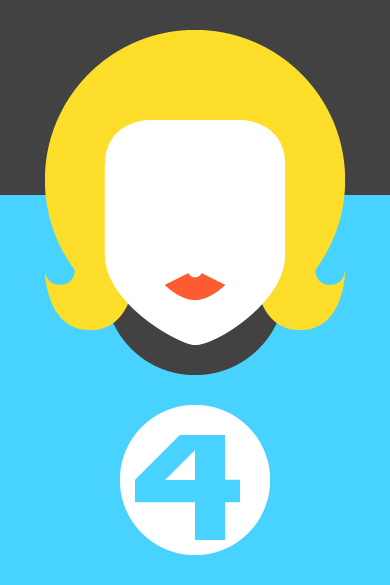 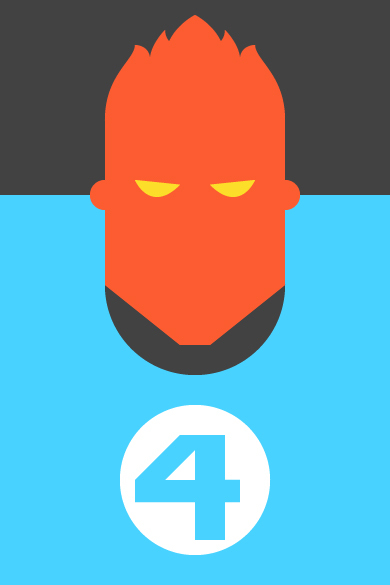 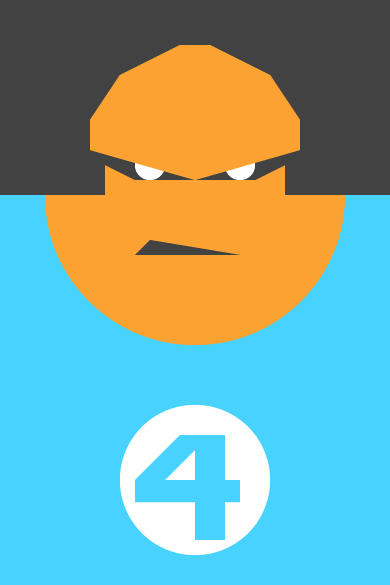 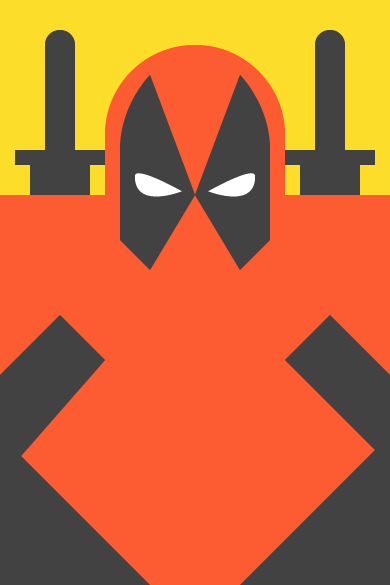 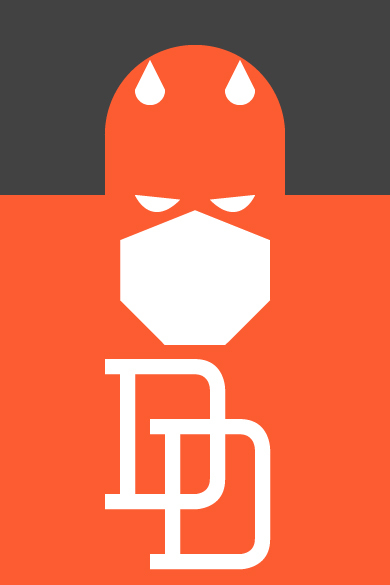 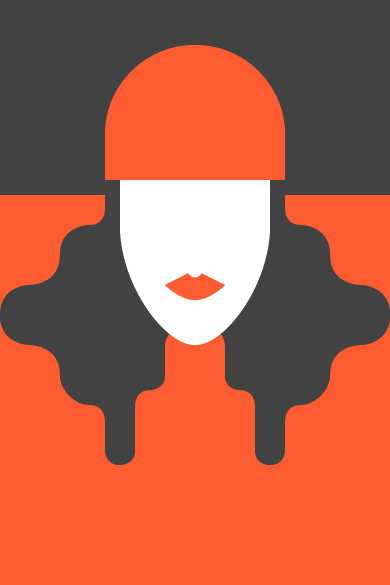 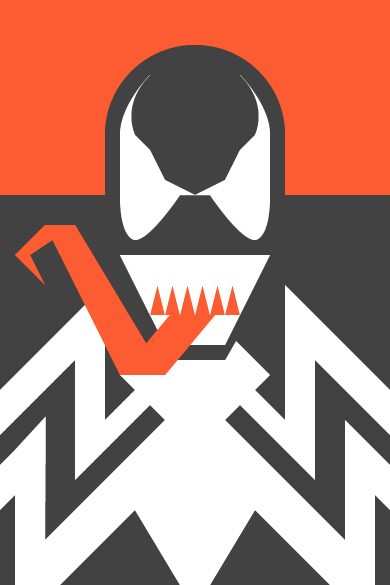 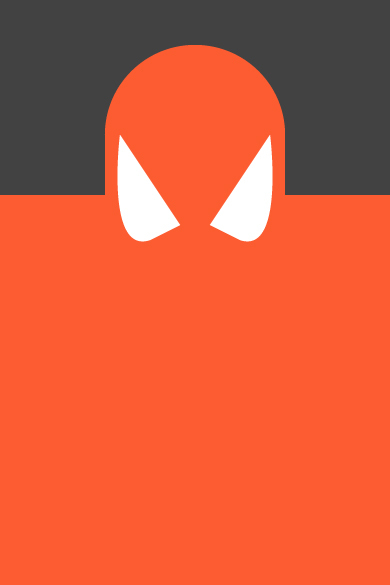 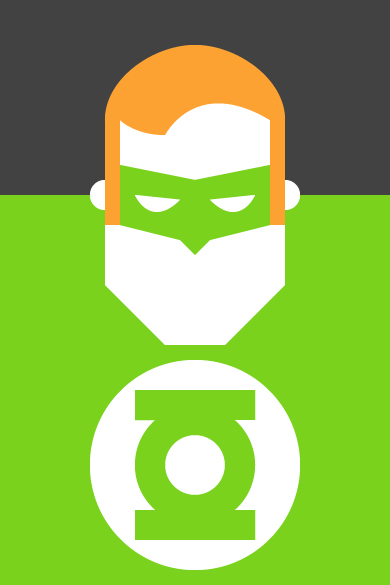